A Guide to Alaskan Celebrities 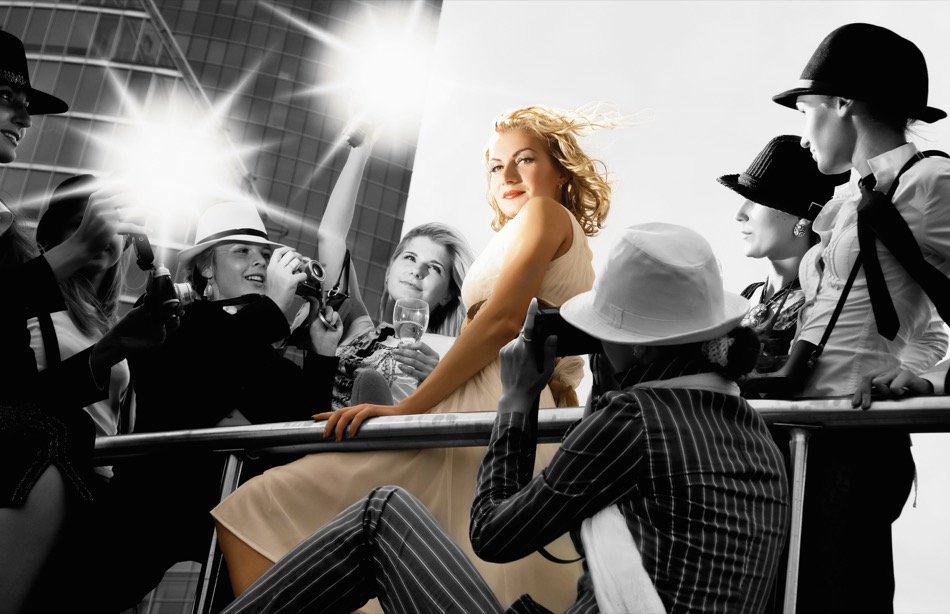 When a person thinks of Alaska, they often think of a vast, cold wilderness with miles of glaciers and hundreds of bears. It's a place where people take cruises along the coastline and enjoy the midnight sunshine. It's a state where jade can be found and where there's plenty of fresh, cold beer. However, most people do not realize that this state also has produced some of the most famous celebrities in the world.

Learn more about some of the most notorious Alaskan celebrities:

Often referred to by her first name, Jewel Kilcher is a singer and songwriter who rose to fame in the 1990s and has maintained her popularity ever since. Some of her most famous songs include "You Were Meant for Me" and "Intuition." Since she released her first single more than 20 years ago, she has sold more than 30 million albums worldwide. In addition to being one of the most famous people from Alaska, she is related to other influential Alaskans. Her grandfather was an Alaskan state senator, as well as a delegate at the state's constitutional convention.

Archie Van Winkle was a famous U.S. Marine who was born in Alaska and served in three wars. He fought in World War II, the Korean War and the Vietnam War, earning him accolades both at the state and federal level. He is the only Alaskan to ever receive the Medal of Honor. He also was decorated with three Purple Hearts and two Bronze Stars, among other distinctions. Upon completing his military career, Van Winkle settled in Alaska once more and lived on a boat near Ketchikan.

Bob Ross was a well-known artist whose peaceful television show taught millions of Americans how to become a painter in their own right. While many people recognize the name and face of Bob Ross, they do not always realize that he is an Alaskan native. Prior to having a successful instructional painting TV show and a thriving business, Bob Ross served in the U.S. Air Force. After battling lymphoma, Bob Ross passed away in 1995 at the age of 52. He donated many of his famous oil paintings.

Mario Chalmers is a professional basketball star who was born in Anchorage, Alaska. After completing his college education, Mario Chalmers was drafted into the NBA and spent several years playing in the United States. Some of the teams that he played for include the Minnesota Timberwolves and the Miami Heat. Most recently, Mario Chalmers played for the Italian professional basketball league. He also has founded a charity foundation that funds breast cancer research and also supports the educational and athletic needs of children.

Wyatt Earp was a legendary icon in the American West during the frontier era. While he is well-known for his work as a deputy marshal in Tombstone, he also spent time living and working in Nome, Alaska. He relocated to Alaska in the late 19th century in order to take advantage of the opportunities that could be found during the Klondike Gold Rush. He settled in the area and eventually earned a notorious reputation among the locals. He even was arrested twice for minor infractions.

Larry Sanger was raised in Anchorage before he went on to co-found Wikipedia, which is arguably one of the most widely used resources on the Internet. He worked to develop Wikipedia in 2001 after discovering a passion for using the Internet for educational purposes while in college. However, after helping to develop and launch the encyclopedia website, he eventually quit working for the company. In later years, he became critical of Wikipedia and said that it lacked the credibility that it was intended to have. He has worked on other educational website projects since leaving Wikipedia, and also has pursued his passion for philosophy.

Some of these Alaskan celebrities are modern icons, while others are important historical figures. They have made impacts in the music industry, military, and technology sector, just to name a few. Alaska is not only a place of great beauty, but it's a state that has been home to some of the people who have offered the most value to the world around us.

To learn more about the culture of Alaska, contact a qualified local real estate agent today.