The 4 Best Haunted Houses in Alaska 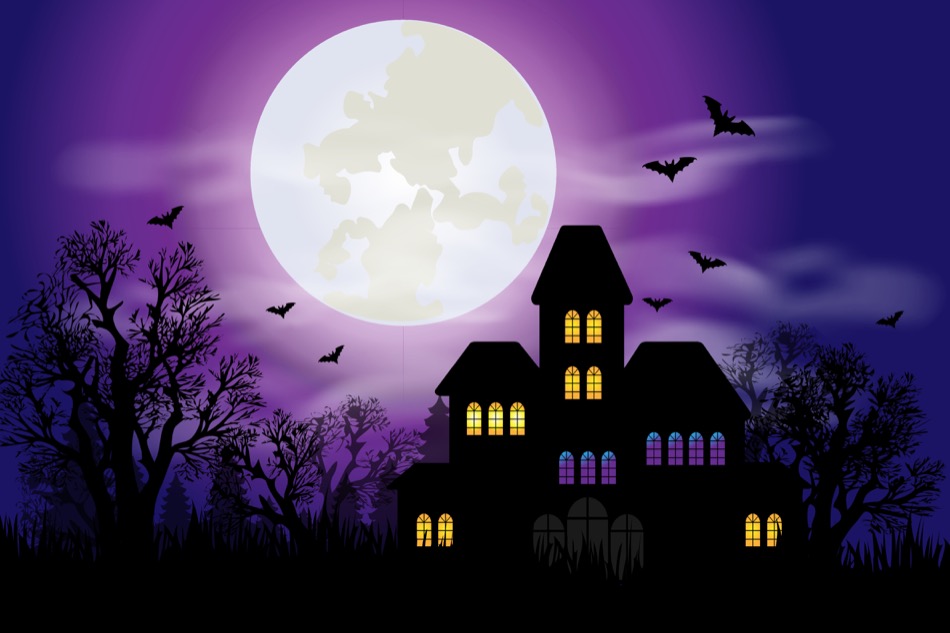 Do you believe in ghosts? Alaska is a big state full of history, and with how long the nights can last, many stories of scary anecdotes have been shared over the years. Many people have reported having paranormal experiences in different locations all over the state. Where are the spookiest houses, hotels, and other areas said to be haunted by ghosts in Alaska?

Though it has been abandoned for decades, travelers report that the Igloo City hotel could be haunted. Built in the late 1970s, this was to be an igloo-themed hotel with four stories to house plenty of guests. During construction, however, the builders encountered many structural issues and code violations, and the entire project was abandoned before it could open to the public for even a day. What makes this hotel paranormal are the reports of strange lights being seen inside the building, as well as the presence of a woman dressed in white. Her connection to the hotel is unknown, but she can sometimes be seen from the highway looking out the window at the cars passing by.

The Chatanika Lodge is rich in history, calling back to the Gold Rush era through artifacts decorating the walls and stories of ghost sightings. The lodge itself dates back to 1975, after the initial building burned down. Nevertheless, this lodge in Fairbanks can still give visitors an uneasy, otherworldly feeling, especially when there's fog in the air. The nearby dredge is where, on more than one occasion, visitors have reported seeing the ghost of a gold miner, or several ghosts walking around in search of gold. You can book a room at the Chatanika Lodge for the night, or even stop in for a meal on your journey to see these ghosts for yourself.

The Augustus Seaberg House is the house of a man so proud of his work, he never wanted to leave it. Seaberg moved to Alaska from Sweden in 1909, and he built this house in Anchorage after finding work with the Alaska Railroad. He married, and he and his wife raised four daughters in the house. Today, the house is known as one of the most haunted places in Alaska. On top of voices and cold spots that visitors have reported, two distinct ghosts have been identified: one of Seaberg's daughters, who frequents the main bedroom and the parlor room, and Seaberg himself, who prefers the upper floor and the stairs.

The owner of the oldest bakery in Alaska is said to still be around and can be seen at the historic Silverbow Inn Bed & Breakfast. Gus Messerschmidt established his bakery in 1898, and today, it has become an essential part of the Silverbow Inn, serving hot breakfast to guests free of charge. By and large, this inn has grown from its humble roots to embrace the modern era—without Messerschmidt, who passed away in 1938. Guests and employees have reported seeing his ghost in the bakery, especially during the early mornings. No need for concern if you do see him, as those who have witnessed the ghost affirm that he is a friendly presence.

Alaskan history lives on all over the state, and some historic Alaskans may still be present on our earth. Visit any of these haunted houses today, and you might just see a ghost for yourself.