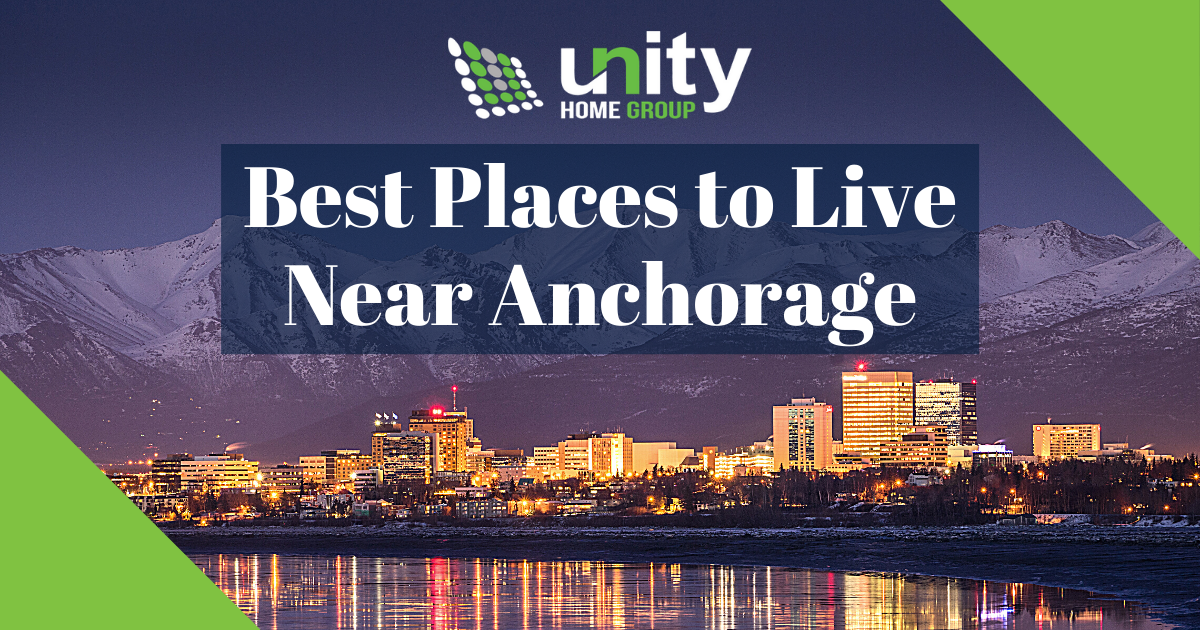 Located in the south-central part of Alaska on the Cook Inlet is the state's largest city, Anchorage. Containing 40 percent of the state's population with an estimated 288,000 people as of 2019, Anchorage is also Alaska's most populous city. With its city limits spanning almost 2,000 square miles, Anchorage is known for its diverse wildlife and beautiful natural surroundings for outdoor lovers to enjoy. If any of these are reasons for someone to want to visit or move to Anchorage, then they are most likely interested in learning about the best places to live in the city.

Created in the late 1930s and early 1940s, South Addition was a response to a need for more housing after a wartime buildup to support military families stationed in Anchorage. This high-end community is also home to Anchorage's first airstrip, which is now known as the Delaney Park Strip, where the inaugural flight from pioneer aviator Russel Merrill flew in "Anchorage No. 1." With a population of around 5,000 and located in Anchorage Borough, South Addition offers many things to do.

Rogers Park is an area in Anchorage with a population of under 4,000 residents. The area is close to many bars, restaurants, and other entertainment. Most residents who live here own their home. The median home value in Rogers Park is approximately $358,000, while the median rent is just under $1,500.

With a population of over 12,000, Bayshore has many parks and coffee shops for its residents to enjoy. The median home value is about $319,000, and the average rent is about $1,800. About 80 percent of residents own their homes.

The area is residential and has low-traffic neighborhoods. With easy access to the Anchorage shoreline, residents of Bayshore can take part in many fishing and other outdoor activities with ease. Cook Inlet is located west of Bayshore, while New Seward Highway is east, Campbell Lake is north, and Johns Park is south.

With a population of just under 11,000 people, Turnagain has public schools in addition to parks, cafés, restaurants, and bars. There is also access to the Tony Knowles Coastal Trail. Flying enthusiasts may like this neighborhood because it has a lot of various-sized aircraft throughout the area, as it is located near Lake Hood and Ted Stevens International Airports. Turnagain is a residential area that is close to great amenities. The median home value in this neighborhood is $362,731, and the median rent is approximately $1,965.

Mid-Hillside, which is located in South Anchorage, has Abbott Road to the north, DeArmoun Road to the south, Birch and Elmore roads to the west, and Hillside Drive to the east. There is a limited amount of commercial space and retail stores available in this neighborhood, although it is close to some great amenities. Similar to the other places on this list, many residents in Mid-Hillside own their home. The population is just over 4,000, the median home value is about $467,000, and the median rent is $2,266.

Find the Best Place to Live in Anchorage

Because it may be a big move to Anchorage, Alaska, it is wise for new residents to learn a bit more about the area and what they have to look forward to if they wish to live in or visit this populous city. Whether you want to live in an Anchorage townhome or a new construction home, any of these places can provide a great home for those who wish to make a change or see what Alaska—and more specifically, Anchorage—has to offer. 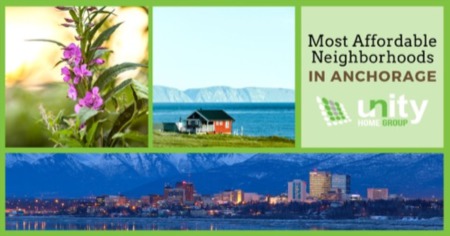 The cost of housing in Anchorage tends to be more expensive than in other areas of the United States for several reasons, including a shortened ...Read More 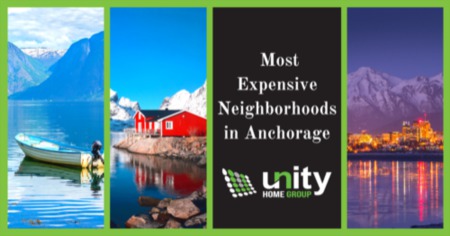 As Alaska's largest city, Anchorage is home to about 288,000 residents—nearly 40 percent of the state's population. Anchorage is located in ...Read More 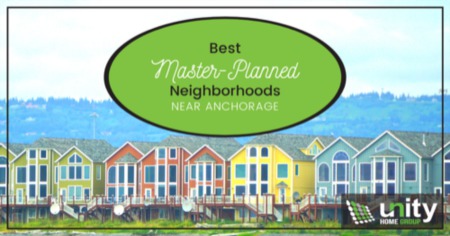 Alaska's largest city, Anchorage, is located on the Cook Inlet in the south-central part of the state. Anchorage is Alaska's most populous city, ...Read More