Where Are The Best Breweries In Alaska? 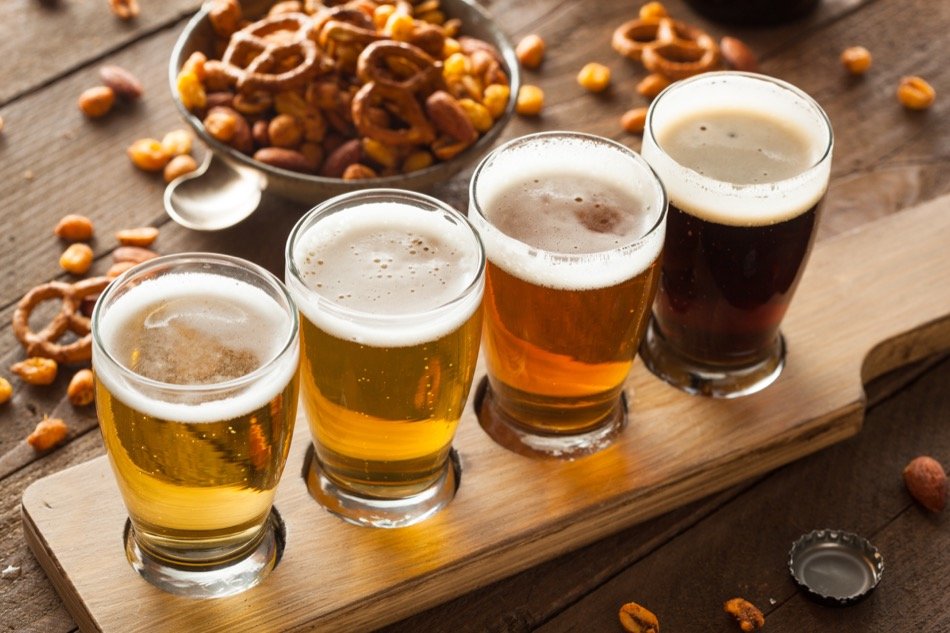 In order to survive the elements in Alaska, visitors and locals need to fortify themselves with a delicious, fresh, handcrafted beer. In the last decade, Alaska has quickly earned a reputation for being one of the best destinations for beer in the world. Its local breweries create flavorful drinks that are distinct and unique in their own way.

These are the best breweries throughout the state of Alaska:

Arkose Brewery was established in 2011, becoming the first brewery in the town of Palmer. This brewery specializes in creating handcrafted beers that are based off of authentic German recipes and include an Alaskan touch. Those who visit Arkose Brewery will find that no two beers are alike, and there are constantly new beers on tap. Currently, some beers available at the brewery include Susitna Stout, Shine Citra Blonde and Ovis Belgian-Style Golden Strong. The brewery is open for limited hours on Tuesdays, Thursdays, Fridays and Saturdays.

While some breweries are designed to be a major destination for beer enthusiasts visiting the state, Odd Man Rush Brewing is more of a local haunt for residents to enjoy a refreshing beverage. This brewery opened in Eagle River in 2015, and it specializes in serving unique beers that people may not be able to find anywhere else. The owners and operators of this brewery love to experiment, and they have crafted particularly exotic brews in the past. For example, its Smoked Oyster Stout gained notoriety for its light, citrus flavor.

Denali Brewing Company is a locally owned brewery situated in the heart of Talkeetna, Alaska. It is a brewery with a view, as it is located near the banks of the three rivers that flow through the community, and it offers panoramic vistas of the mountains in the distance. Talkeetna often attracts adventurers, and there's no better way to end a great adventure than with a cold, refreshing beer. Some examples of the beers brewed at Denali Brewing Company include Slow Down Brown, Wassail and Chinook Pale. There's always more than 20 beers on tap, so there's something for everyone.

Midnight Sun Brewing Co. is a destination brewery that is popular among the tourists who visit Anchorage. It was established in 1995, making it the oldest brewery in Anchorage and the second oldest brewery in Alaska. This brewery is most well known for its barley wines and barrel-aged stouts, but it always has an extensive tap list available so that beer drinkers of all types can find something they love.

Resolution Brewing Company is also located in Anchorage, but it's frequented more often by the locals. It features an intimate tap room perfect for staying warm and cozy on those long, dark winter days. Its tap list changes often, and some of its handcrafted beers include Hoppy Sour, Oat IPA and Farm Hand. In addition to its flavorful beers, the brewery also has earned a reputation for having a friendly and dedicated staff.

From the heart of Anchorage to the intimate towns and villages scattered throughout the Last Frontier, nearly every town has an amazing brewery where locals and tourists alike can sip a frothy brew.