A History of Alaska 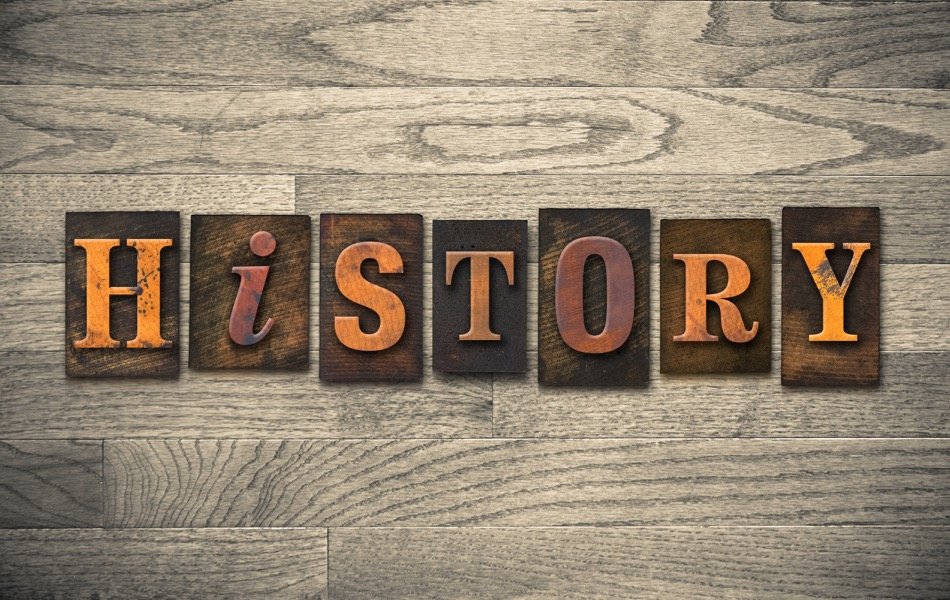 Alaska is a rich land stuffed with beauty and natural resources with an even richer history. Larger than all of Montana, Texas, and California combined, it is 20% of the entire US mainland and features a wide range of topography. Originally inhabited by foragers who came over the Bering land bridge in 14,000 BC, the state has attracted the interest of numerous nations. Learn more about how Alaska was shaped over the last few centuries and what it means for the people today.

Vitus Bering is often credited for officially discovering Alaska in 1741, but there was foreign declaration of the territory long before that. About 20 years after Columbus sailed into the Americas, Spain claimed blanket ownership of all North and South America. This continued through the sixteenth and seventeenth centuries until the Russians began their exploration missions into the area.

When Russians first began to tour the land, they were met with a variety of native peoples of the state. Each group had its own culture and (usually) language. Russia had its eye on building a much stronger empire during this time, as did both America and Spain. This led to some serious tension over the ownership and the legitimacy of official rule.

Russia was credited with owning the land from 1780 to 1867. Here are just a few highlights from that time:

In 1867, America took control of Alaska by buying it from the Russians for $7.2 million. Driven by the Secretary of State William Seward, many famously called his decision Seward's Folly. Of course, this was before people knew about the territory's vast natural reserves.

In the late 1800s, gold was discovered in the state, sparking the arrival of 60,000 miners and settlers of all kinds. The Klondike Gold Rush right before the turn of the century brought 100,000 more people to the area during a time of development and major change. Those who lived in the state at the time were allowed to take advantage of the Homestead Act of 1862. Pioneers who were ready to take on the wilds of the state were allowed to claim up to 160 acres of land as their homestead. In 1900, the capital city was officially changed from Sitka to Juneau.

Alaska may not have become a state until early 1959, but it was declared a US territory in 1912. As settlers continued to build up the state, they were met with a number of challenges. In 1925, the area of Nome was in need of medication to fight an outbreak of diphtheria. Residents needed sled dogs to bring the serum in the face of winter storms. In 1942, Japan took the islands of Attu and Kiska. The Japanese would keep their hold on these islands for a full year before the American military was able to recover the land. In 1964, a major earthquake hit the Southern part of the state, causing underwater landslides, tsunamis, and casualties.

Despite all this, the state continued to build its cities and create a unique economy. When oil was first discovered in 1968, the state began to get the recognition it really deserved. Today, the state is home to 16 national parks and 100,00 glaciers and ice fields. It's a huge tourist destination, bringing more than 2 million tourists between May and September in 2018. It's an especially popular cruise destination due to the many cities and towns along the coast.

Alaska is one of the more untouched states in the world, giving visitors of taste of the wilds in a particularly modern age. Its past has shaped the people and the culture of the area today.