Libraries have long been centers for community discourse. They are a place where scholars can study, and a space where children can discover their love of reading. Libraries in Alaska provide essential services, such as offering training on new technology, creating groups that connect people in the community and providing people with access to educational resources.

These are where the best libraries in Alaska are located:

Home to more than 32,000 people, Juneau is one of the more sizable cities in Alaska. Due to its sheer size and its commitment to providing its residents with critical community services, there are actually several libraries in the city. Two of the libraries located in Juneau include:

The Homer Public Library is considered to be one of the top libraries in Alaska. This community library in Homer is known for creating engaging events for people of all ages. For example, the library has a family story time planned for the winter solstice, as well as an upcoming book discussion for adults. Some resources that residents have access to include audiobooks, computers, online databases, language learning services, IRS forms, magazines and newspapers, and of course, thousands of books. There are also additional community services offered through this public library specifically geared toward those who are home bound, those who are hard of hearing and those who are visually impaired. The library is open every day except Sunday, and has become a place where people of all backgrounds can gather and interact with one another.

Anchorage, as the largest city in Alaska, is home to one of the largest libraries in the state. The Anchorage Public Library has five locations in the city, which ensures that people from every corner of the community have access to its resources. The library has created a strategic plan designed to encourage people of all backgrounds to share ideas, learn more about one another and create a multicultural community. Patrons at the Anchorage Public Library have access to millions of books, digital resources and media materials. Every year, more than 940,000 people visit one of these library locations, and 60,000 people participate in the programming that is offered by the library. It has services available for children, teens, adults and senior citizens.

Libraries are essential to any community, whether it's a large metropolitan city or a small, mountainside village. Fortunately for those who live in Alaska and those who like to travel to the Last Frontier, there are many libraries available where they can discover more about this state as well as the world around them. 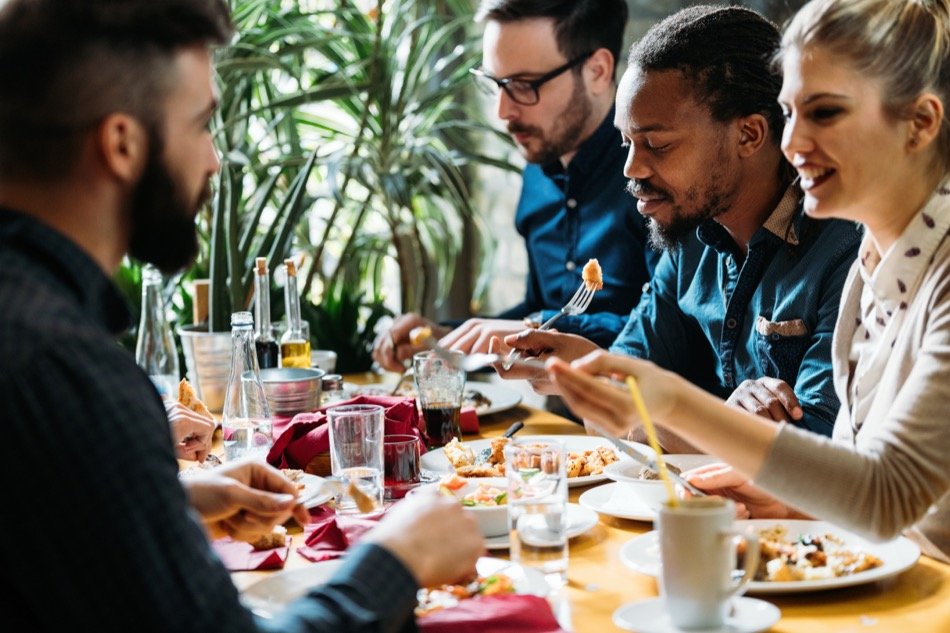 Where are the Best Lunch Spots in Alaska?