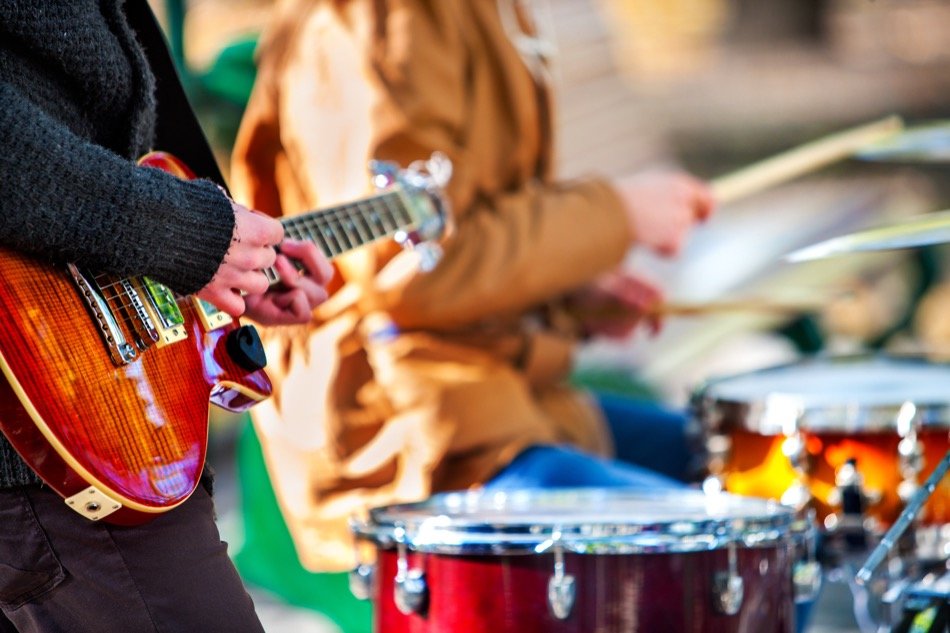 When it comes to music, few events are more exhilarating than being in the presence of the real thing. From the instruments to the vocals, there's an energy to live music that Alaskans simply won't find anywhere else. Seeing a concert is a way to not only connect with the performers, but with the larger crowd as well. Those looking for the best possible sound and venues in the state of Alaska should add the following destinations to their list.

The Red Dog Saloon in Juneau is a boots-and-sawdust venue hosting a variety of musical acts for the guests' entertainment. The legendary saloon is a testament to the city's tradition of mining and originally featured piano playing from the famous Ragtime Hattie. Sitting at the bar is akin to going back to a time when the priorities were very different. Today, hungry and thirsty patrons can stop in to see a number of acts, making it an adventure to drop in and see just who's decided to grace the stage. This popular bar hosts events to delight locals and visitors alike, making it a must-see in the famous capital.

The Bear Tooth Theatrepub in Anchorage is more than a movie theater - it's a full-scale restaurant and concert hall as well. There are 275 seats inside the venue and tables for each one of the chairs. Guests can find anything from DJs to live talent throughout the year. It's clear Bear Tooth is always looking for the most creative and impressive acts, giving their many fans a reason to keep checking the calendar to see the next big thing. Patrons are wild about not only the food, but also the local beer, relaxed atmosphere, and accommodating attitudes.

There are a few things to note about the Atwood Concert Hall in Anchorage:

This is probably one of the more famous venues in Alaska and will likely host the biggest and most talked-about acts in the state.

The Creek Street Cabaret in Ketchikan is known for its drinks, small-town charm, and live jazz music. Alaska may not be known for its music scene, but visitors and locals can find tributes to genres of every variety if they know where to look. The venue is beloved for the passion of its staff. From the concoction of cocktails to the entertaining stories, visitors will feel right at home from the moment they walk in. Whether it's to relax, dance, or just sip a Bloody Mary, there are plenty of things for visitors to see and do.

Live music in Alaska isn't just a way to see the big names that have made it to the Last Frontier. In fact, it's often better to use local venues as a place to find talent that can't be found on the radio. And considering just how tight-knit the state is, it's also a great place to make a friend or two.