Your Guide to Public Transportation in Alaska 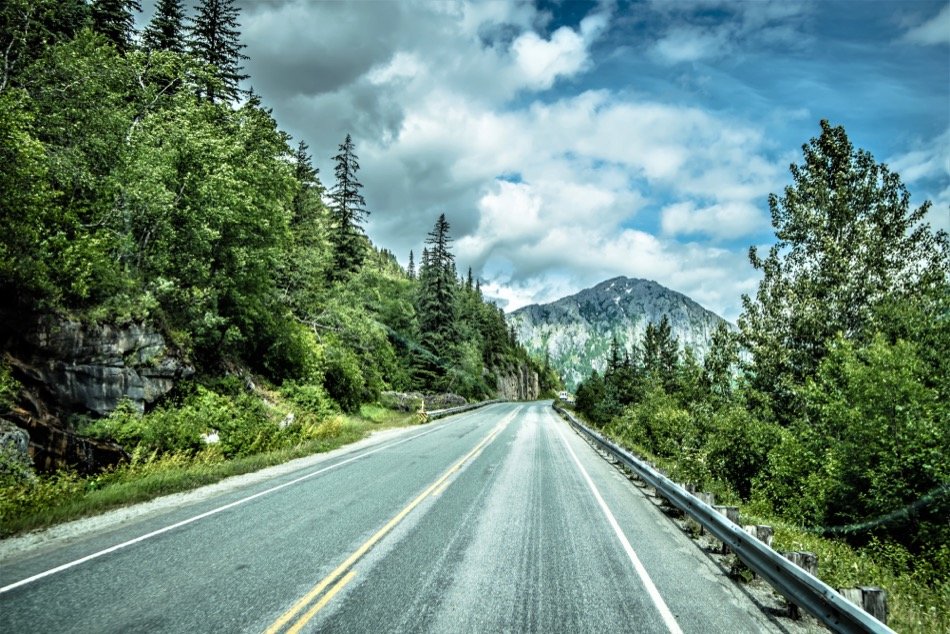 Alaska is a very large state, and most of the year, ice and low temperatures make transportation difficult. About 75% of the state is not accessible by roads. Even when roads are in place, they may be impassable from fall through early spring.

Many communities rely on alternative transportation sources. Anyone who wants to travel from one part of the state to another must be open to a variety of services like train, plane and ship. Knowing the options can help you as you move from one area of the state to another. If you're new to Alaska, this guide can get you started.

Rail is used to transport goods and tourists, but some trains are also used to transport homesteaders and locals trying to get from one town to another. Trains are useful for going where there are no roads. While trains serve a useful purpose for people who live at the destinations, trains are also a romantic and beautiful method of transportation, and often fly past beautiful views like majestic mountains and flower-filled fields.

Two railroads are operational in the state:

The Alaska Railroad is a practical rail line, connecting communities like Anchorage, Wasilla, Seward and Fairbanks. White Pass & Yukon route is known more for its beautiful scenery, and is a favorite of tourists and day trippers.

Since roads remain impassable through much of the year, planes are sometimes used to get from one community to another. When many people think of plane transportation, they think of large commercial vehicles holding hundreds of passengers at one time. However, in Alaska, plane transportation is different. The planes connecting communities are often called "bush planes," and they're much smaller.

Some bush planes have skis and can land on water, while others land on runways. Bush planes service inland parts of Alaska, where no train ever goes. These planes are relatively small and have limited seating.

Bush planes also deliver mail and goods between towns. During the winter, they keep remote communities connected. Bush planes are sometimes run by companies and other times run by individuals.

The Marine Highway is a network of large ships running from Bellingham Washington up to the coastal communities in the southern portion of Alaska. The highway covers 3,500 miles of scenic byway. Ships are large enough for people to take their cars or even RVs.

The Marine Highway runs throughout the year, stopping at fishing ports and the state's capital. Like an alternative to a cruise ship, the Marine Highway is the perfect way to see Alaska, get from one place to another and just mingle with native people. If you're living in Alaska, it's a practical way to get around. For longer trips, you can book a cabin or sleep in the solarium.

Public transportation is spotty in small communities, just as it is in small communities in other parts of the state. However, in major cities, buses keep people moving without a car. People who take up residence in communities like Anchorage and Juneau have access to bus lines to help get them around the city.

If you're not sure which kind of public transportation is available in your community, contact your local city hall. Discount fares are often available to regular riders, riders with disabilities and seniors.

Contact Your Local Government or Travel Office to Find Out More

If you're interested in finding out more about traveling in Alaska at this time of year, contact your local government, city hall or travel office. Often, talking to a neighbor or people in your community can also help you find out the easiest ways to get around. You can also read more about sustainable travel by visiting the Sea Going Green website and checking out their article about Sustainable Travel on a Budget.

If you're new to the area, explore all the options as you decide the best ways to get around. Alaska travel can be a challenge for people who are not familiar or comfortable with the state, but once you've explored the options, you'll get used to the various types of transportation available.