A Review of the 5 Largest School Districts in Alaska 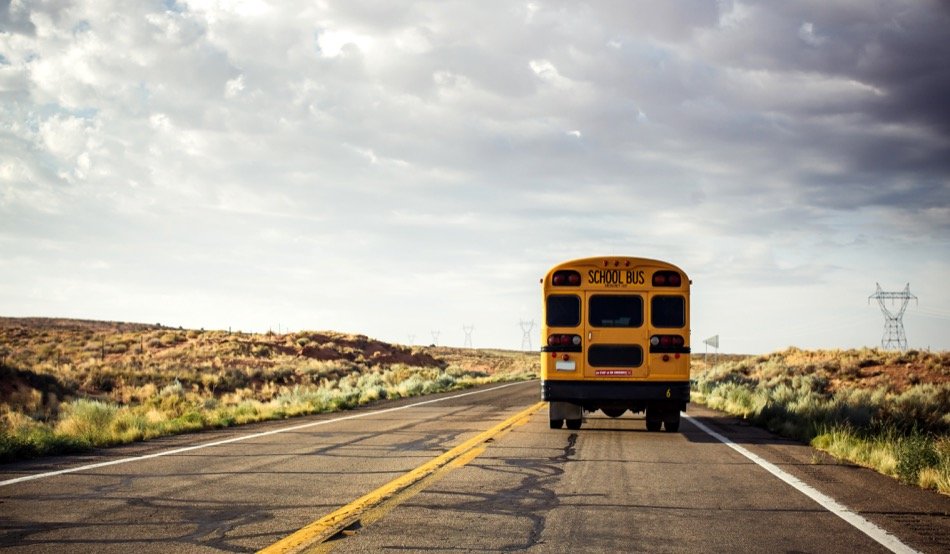 The magnificent state of Alaska is not as sparsely populated as many believe, and there are surprisingly quite a few school districts where students gain their pre-kindergarten and K-12 education. Many graduates go on to pursue higher education at institutions such as the University of Alaska and the University of Washington, which is indicative of the quality of the schools statewide. Here are the top five most populous Alaskan school districts that students attend today.

With more than 48,000 students on average enrolled annually, the Anchorage School District is by far the largest public school district in the state of Alaska. This district takes the number one spot as the largest in the state. Anchorage schools are highly regarded for their success in seeing more students graduate than any other district, which is likely a testament to their low 17:1 student to teacher ratio.

Anchorage School District has 71 primary schools, 23 middle schools and 22 high schools system wide that supports an array of programs, clubs and activities. Anchorage public schools are well-known state wide for having an exceptional athletic program, in addition to a remarkable gifted and talented education plan.

In addition to being one of the top ten districts in Alaska for athletes, the schools also set up students for success in higher education. Programs include gifted and talented, advanced placement, college prep and International Baccalaureate coursework. Amid the 33 elementary schools, 14 middle schools and 17 high schools, there are numerous clubs and activity-based groups for students.

Taking the third spot among Alaska's largest districts is the Fairbanks North Star Borough School District with an average of 13,750 students enrolled each year. Fairbanks students enjoy a low student-to-teacher ratio, which allows the district to boast a B-minus overall rating district-wide. There are 23 primary schools, 11 middle schools and 10 high schools in the region.

With ample clubs and activities, Fairbanks students enjoy a safer-than-average schooling environment, along with an exceptional athletic program that takes the seventh place overall out of 52 districts. The schools boast numerous AP, gifted programs and college prep courses for students seeking to register in a university post graduation.

Students who reside near Soldotna, AK will likely attend a school within the Kenai Peninsula Borough School District, which is 9000 students strong. These public schools PK and K-12 are considered above average in educational test scores, and rate as having one of the strongest collection of teachers district-wide. With a very low student-to-teacher ratio of 16 to 1, it's no surprise that Kenai Peninsula Borough boasts an 84% graduation rate on average.

With 30 elementary schools, 19 middle schools and 21 high schools, students rate the school as a B overall, but statistically the district rates number four among the state. Much of their focus in on getting students to focus on higher education with amply AP and college preparatory-geared coursework.

With an average enrollment of just over 4,800 students per year, Juneau Borough School District is highly regarded both academically and athletically. Juneau ranks #5 amid the district for its sports programs and carries a solid B rating concerning student's average state and national testing scores.

While Juneau doesn't offer college prep classes or an IB program, they do have a variety of activities and clubs along with AP classes and a notable gifted and talented program. This district has 9 elementary schools, 6 middle schools and 3 high schools, and is amid the top 10 in the state for cultural diversity.

Be sure to check out each district more in-depth if you have a choice of where you plan to move in Alaska, and don't hesitate to reach out to them with any questions or concerns.