The Benefits of Residential Solar Panels 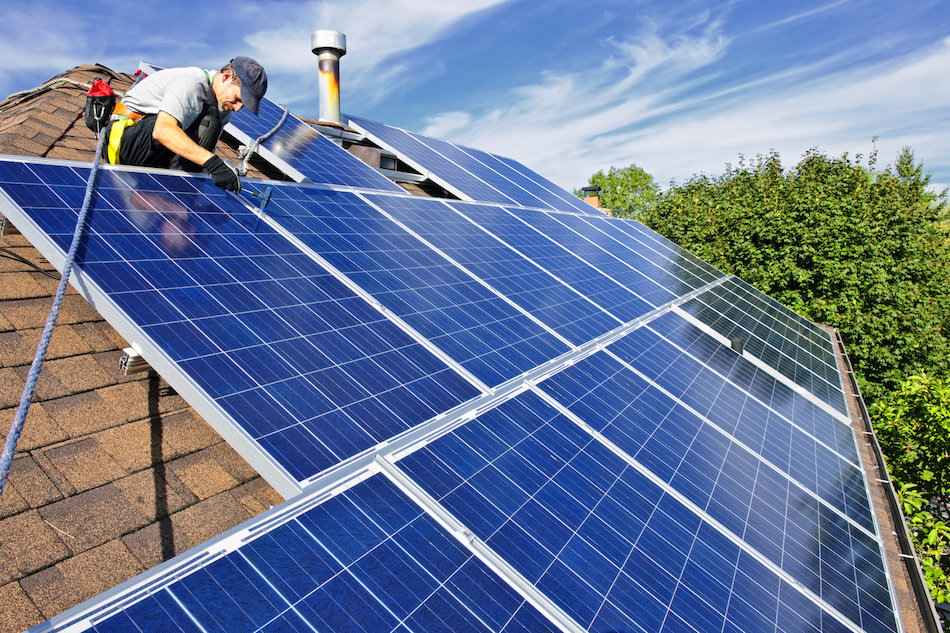 Solar energy is a rapidly growing market in the U.S. With many people making the switch, there are many more that are considering it. There are a lot of benefits that come with having residential solar panels that are worth considering. For Anchorage homeowners that are not yet convinced that it is a good idea, these benefits can help them make a solid decision to start saving money and allow their home to start generating its own power.

Start Saving Money Immediately and in the Long Term

Residential solar panels actually allow homeowners to begin saving money as soon as they are in operation. Installing solar panels on homes is not nearly as expensive as it was just a few years ago. Some homeowners save up to pay cash for the installation, which is the best option as it allows for more savings in the beginning. However, others take out a home equity line or use a solar purchase power agreement to pay as they go.

These other options allow for little to no down which help the homeowner begin to save money immediately. Beyond that, on average, solar units can save homeowners anywhere from $70 to over $100 per month on their energy costs. Over the course of several years, that can add up to substantial savings and around $30,000 over the course of two decades. For homeowners looking to cut costs, residential solar panels are an excellent way to accomplish this.

Is it More Affordable to Buy or Lease Solar Panels?

The best aspect of buying panels is that they are owned, whereas in a lease agreement they belong to a third-part. While the initial investment averages between $15,000-20,000, solar federal tax credits and local incentives can offset the costs by as much as 30 percent. Buying panels will boost the market value of a home, but owners will be responsible for maintenance costs. However, by owning the panels one will dramatically cut energy costs and can often sell any excess energy back to utility providers for monetary compensation that can cover upkeep expenses.

Leasing solar panels typically puts homeowners under a power purchase agreement, and while it sounds like a great deal initially with no-cost panels and installation, there are several small catches that dampen the deal in the long run. Essentially, a lease means that owners pay a fixed monthly amount for electricity generated by the panels, but these often contain clauses that allow the provider to increase payments at fixed increments. This in itself can actually result in dramatic saving losses versus owned systems.

Leased panels will not boost home value, and they can actually scare of homebuyers in the future who don’t want to complete a long lease agreement that may be in place between current owners and the lessor. Sometimes, these contracts can last 20 years and there’s still no ownership, so think long and hard before leasing solar panels if saving money long-term is a priority.

There are many ways to increase the value of a home and installing solar panels is another one of those ways. When solar panels are installed on a home, that means that there will be lower electricity costs. Not only can this be enjoyed by any Wasilla homeowner while they live there but it also makes a home more attractive in the market when and if the owner decided to sell. This is a similar concept to homes that are in a good school district or with lower property taxes.

These homes tend to be more attractive on the market, sell faster, and sell for more. Just like with making other key home improvements, installing solar panels may aid in the sale of your home. In a recent study by the National Renewable Energy Laboratory, homes with solar panels can sell up to 20 percent faster than those without and sell for about 17 percent more. For a home that is worth $100,000 without solar panels, that increases the home value to $117,000.

While a lot of homeowners choose to get solar panels because it makes sense financially, there are some that do it for the environment. Both are benefits of having them installed. While solar panels will not solve the energy crisis, it is a step in the right direction. The U.S. is the second country on the list of annual carbon dioxide emissions with 17.9 percent and with using electricity from solar panels, homeowners can start to make an impact.

The more people who jump on board will result in a larger impact. There is also something to be said for being energy independent. The current products that are used for energy will run out at some point in the future and being able to rely on solar energy will set the home up in the future for when this does happen.

Solar energy panels are much more affordable and easier than other forms of energy. These benefits make solar panels the best choice on the market for energy. 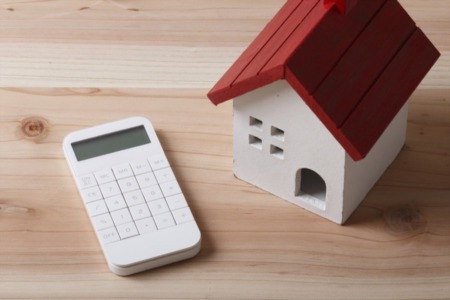 Every year, thousands of people flock to Alaska in search of adventure, scenic views, and a peaceful living experience. The state never fails to ...Read More 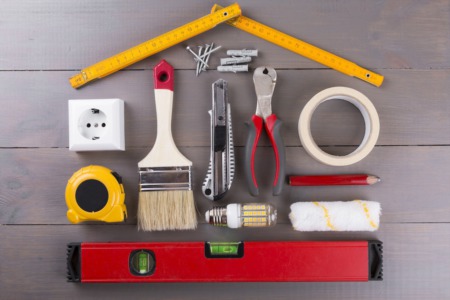 Should You DIY or Hire a Professional?

When working around the home and planning to make improvements, every homeowner has probably asked themselves, "Should I hire someone for this or ...Read More 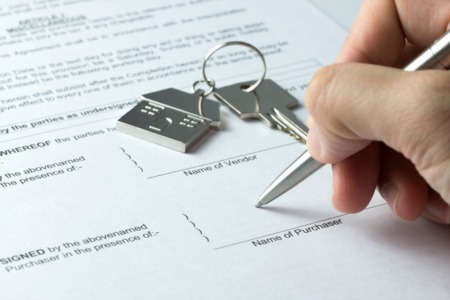 What Paperwork is Needed to Sell a Home?

When people decide to sell a home, there are many forms and disclosures to complete and sign. With a greater knowledge of the selling papers ...Read More