The Best Parks in Alaska 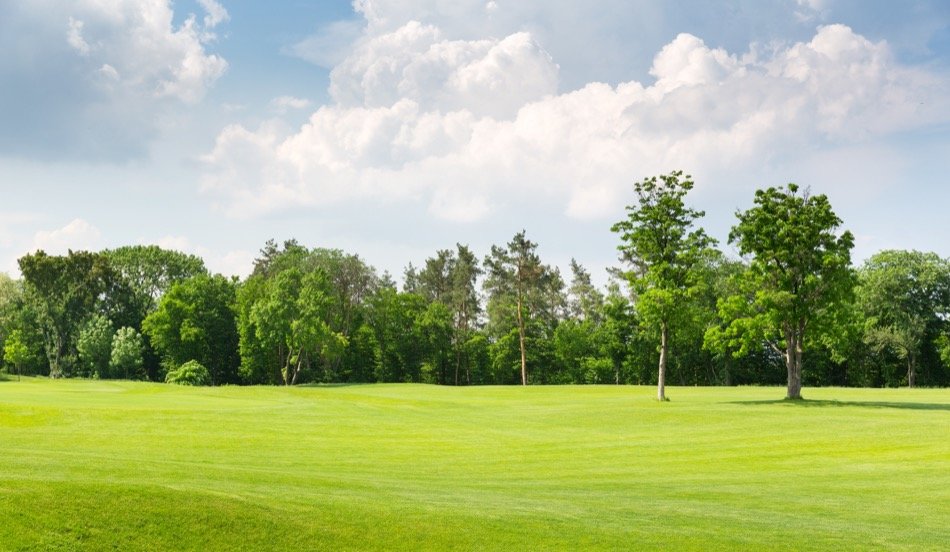 When imagining the state of Alaska, vast mountain valleys and towering peaks often come to mind. This state has earned its nickname of the Last Frontier because it has largely preserved its rugged beauty and natural spaces. Both residents and visitors throughout the state enjoy spending their time outside throughout the entire year.

These are the best parks to visit in Alaska:

Wrangell-St. Elias National Park has the distinction of being the largest National Park in the United States. Its sheer size alone allows for a vast range of biodiversity, so those who love to spot wildlife will be delighted by the different species they can discover within the park's boundaries. Most visitors come to the park between June and September. The park never closes, and there actually is no official entrance gate to the park, but visitors should be advised the snow often arrives by late September and there are few services available within the park's boundaries during winter.

Denali National Park is most widely known for being the home to Mt. Denali, which is the largest peak in North America and towers more than 20,000 feet high. Visitors find that this park is delightful to visit throughout the entire year. Those who come in the summer months embark on bus tours and hikes to see the wildlife that roam the park. In the winter, the park is a popular place for skiing, snowshoeing and winter biking. Mountaineering is also available during the winter for those who want to climb to the summit of Mt. Denali.

Glacier Bay National Park is a diverse and breathtaking park that allows visitors to experience the wonders of a temperate rainforest as well as the mighty fjords. The park consists of more than 3.3 million acres of land, which is filled with mountains, valleys, glaciers and coastlines. One of the most popular activities within the park is boating, as people enjoy cruising along the coastline and listening to the sounds of the sea lions that echo off the mountains. The Huna Tribal House is also an important place within the park, and visitors can go there to learn more about the tribal nations that call this land home.

Located in Anchorage, Chugach State Park is a large park that is easy to reach for both visitors and local residents. Consisting of more than 495,000 acres of land, this park features ocean shorelines, ice fields, glaciers and lakes. It feels like it is a world away, yet it is only located seven miles from the heart of downtown Anchorage. Camping is a popular activity within this park, and there are four different campgrounds for visitors to enjoy.

Kachemak Bay State Park is most well-known for being the first state park to be established in the state of Alaska. It is a thrilling experience for visitors, because the weather patterns are constantly changing and are wildly unpredictable. Those who visit the park often enjoy hiking, boating, fishing and camping. It is a wonderful spot for marine wildlife viewing, as it is home to many animal species.

In addition to the many national and state parks in Alaska, there are also a plethora of community parks and recreational facilities that are enjoyed largely by local residents.