What to Know About Moving to Alaska 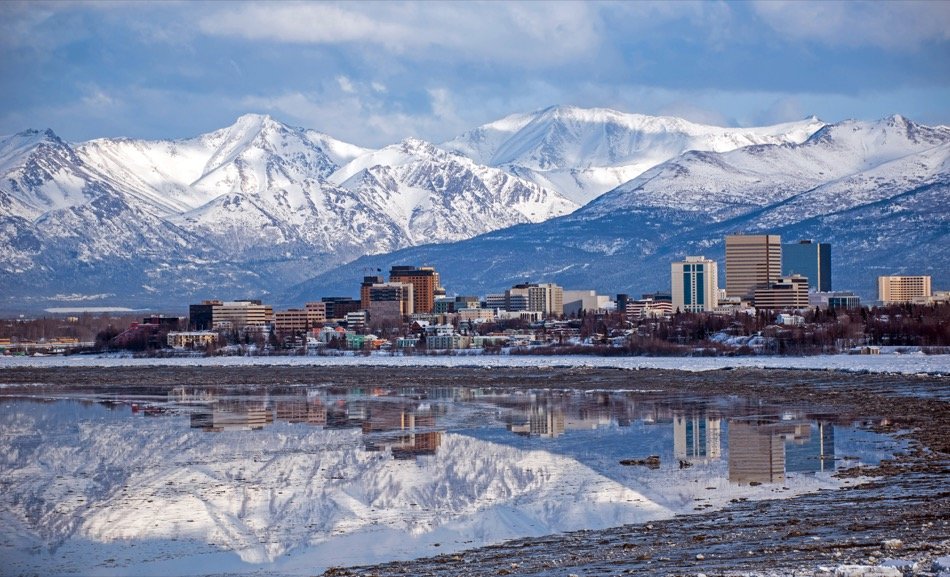 Alaska's wilderness, clean air, and tranquility call to plenty of people, but there are a few things that people should know before they actually move to the state. Learn more about what it really means to live in an Alaskan community and how people make it work for them every day.

Between the weather and the state's reputation, it's easy to think living in Alaska would be relatively cheap. People may have also heard about the dividends that every resident receives from the state's oil production, which would further offset the costs of living. But the truth is that Alaska has a high cost of living.

Because everything has to be shipped in, it's not uncommon to see a jug of orange juice priced at $10 in a local market. Multiply that out by everything a person has to buy for the week, and it's easy to see how the expenses can really add up. Of course, it's not just groceries that are expensive. Gas is also on the higher side, as are property and rental costs. And those dividends? They only total about $1,000 a year (or even less).

People can get around these expenses in any number of ways. They may fly to the mainland to shop once or twice a year, taking advantage of free bag costs offered by select airlines. They may only eat local salmon they've caught themselves or grow vegetables in their backyard. They'll shop at Costco and buy staples in bulk when there are sales. There are plenty of ways to get around the expenses, but people should account for the extra efforts before moving out there.

The Darkness (Or Lack Thereof)

Alaska doesn't have standard daytime hours the same way the rest of the US does. Residents can go from nearly 24-hour darkness in winter to nearly 24-hour sunlight in summer. Certain parts of Alaska will have more extreme versions of this than others (e.g., the further north a person goes, the worse it gets), but all people are subject to different hours than that of the mainland.

Unfortunately, not everyone realizes what it will do to their senses. The body clock is triggered in part by the rising and the setting of the sun, and that body clock is the same thing that monitors everything from heart rate to body temperature. If a person isn't making the melatonin they need to rest, they can end up putting a lot of strain on the body. People can adjust to practically any conditions given enough time, but it's worth knowing what this will mean for the everyday routine.

Residents may have to:

People who move to Alaska notice interesting contrasts in the way of life. Even though it is one of the largest states with some of the most beautiful scenery in the world, there are less than 737,500 people living here.

Those who live here favor function over fashion, and they may prefer the isolation rather than have the stereotypically friendly attitudes of people in small towns or mid-size cities. There's no doubt those who live here have made the state work for them, but it's worth understanding what other people have observed before heading out into the great unknown.

People who live in the state love just how different life is when compared to other parts of the US. However, those differences are important to bear in mind before making a final decision about whether or not to move.